1.1  The organization hereby constituted will be called ACTING HOPE.

1.2  Its shortened name will be AH (hereinafter referred to as the organization).

2.1 The organization’s main objectives are to provide support based activities/lessons/workshops to women and children from rural areas in the community and to women and children from disadvantaged schools and backgrounds in South Africa, empowering them through Acting Hope’s program, HOPE JOURNEY,  giving them survival tools to equip them for life’s experiences and demands.

2.2 The organization’s secondary objective will be to provide opportunities for women and youth from rural and disadvantaged areas in South Africa to take part in various workshops/lessons/activities through HOPE JOURNEY program focusing on empowering and supporting the growth of body, soul and mind. All activities/lessons/workshops will improve/enrich/empower these three areas.

3.1  The organization will keep a record of everything it owns.

4.3 No elected member may be removed from office unless he/she has been afforded an opportunity to state his/her case personally to the body proposing the removal of that elected member.

4.4 The Organization has perpetual succession and legal existence independent of its members who shall not be responsible for any of its liabilities and who shall have no right to any of its assets, solely by virtue of their being members or office-bearers.

Circumstances and manner in which office-bearers may be removed from office; provision for appeals against such removal, procedures for such appeals the body to which such appeals can be made.

4.5 An elected member may be removed from office, if:

4.6 The members and officers of the Organization are not personally liable for any of its obligations and debts

5.4 The management committee will meet at least once a month. More than half of members     need to be at the meeting to make decisions that are allowed to be carried forward. This constitutes a quorum.

The management committee may take on the power and authority that it believes it needs to be able to achieve the objectives that are stated in point number 2 of this constitution. Its activities must abide by the law.

6.1  The management committee has the power and authority to raise funds or to invite and receive contributions.

6.2  The management committee does, however, have the power to buy, hire or exchange for any property that it needs to achieve its objectives.

6.3  The management committee has the right to make by-laws for proper management, including procedure for application, approval and termination of membership.

6.4  Organisation will decide on the powers and functions of office bearers.

7.1  The management committee must hold at least two ordinary meetings each year.

7.3  The chairperson shall act as the chairperson of the management committee. If the chairperson does not attend a meeting, then members of the committee who are present choose which one of them will chair that meeting. This must be done before the meeting starts.

7.4  There shall be a quorum whenever such a meeting is held.

7.5  When necessary, the management committee will vote on issues. If the votes are equal on an issue, then the chairperson has either a second or a deciding vote.

7.6  Minutes of all meetings must be kept safely and always be on hand for members to consult.

8.1  The annual general meeting must be held once every year, towards the end of the

8.2  The organization should deal with the following business, amongst others, at its annual general meeting:

9.2  Whenever funds are taken out of the bank account, the chairperson and at least two other members of the organization must sign the withdrawal or cheque.

9.3  The financial year of the organization ends on 28 February.

9.4  The organization’s accounting records and reports must be ready and handed to the Director of Nonprofit Organisation within six months after the financial year end.

9.6  Provision for acquiring and controlling assets

10. CHANGES TO THE CONSTITUTION

10.2 Two thirds of the members shall be present at a meeting (“the quorum”) before a decision to change the constitution is taken. Any annual general meeting may vote upon such a notion, if the details of the changes are set out in the notice referred to in 7.3

10.4 No amendments may be made which would have the effect of making the organization cease to exist.

11.1 The organization may close down if at least two-thirds of the members present and voting at a meeting convened for the purpose of considering such matter, are in favor of closing down.

This constitution was approved and accepted by members of ACTING HOPE 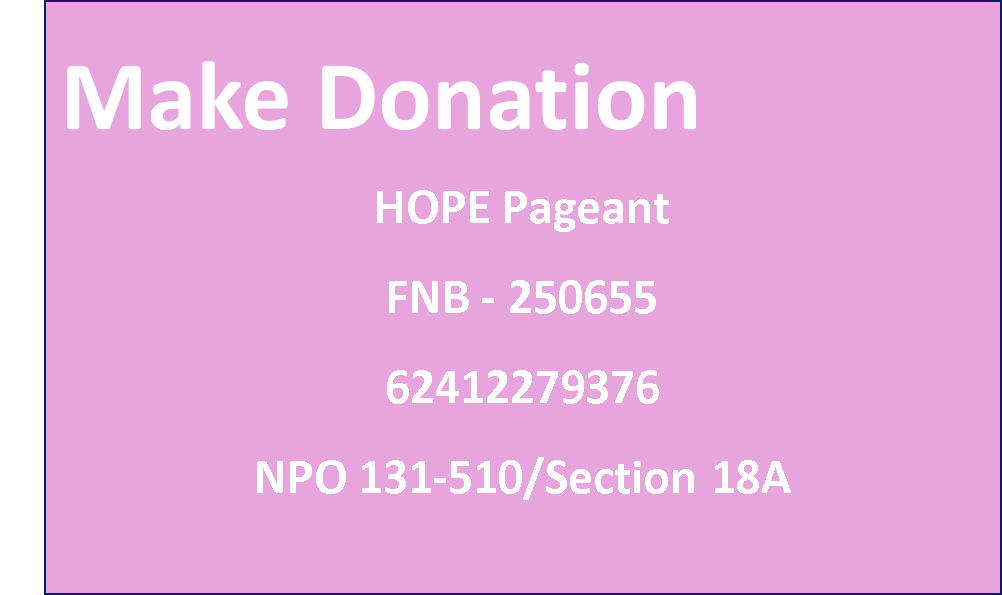 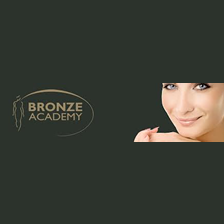 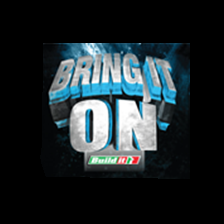 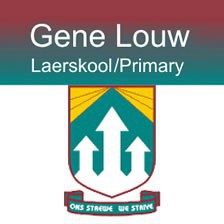 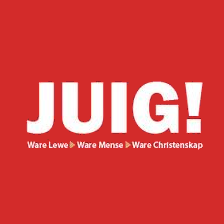 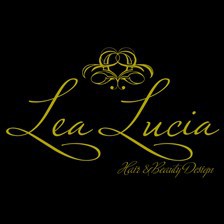 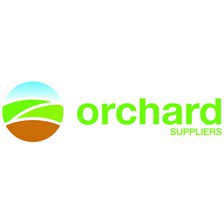 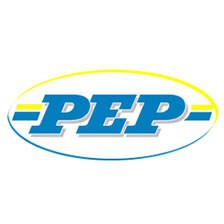 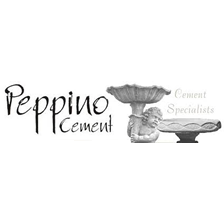 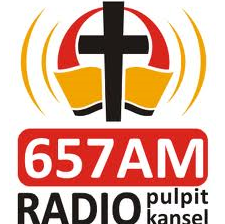 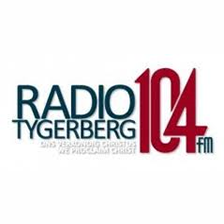 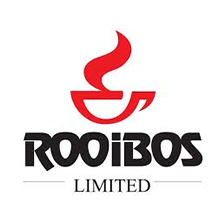 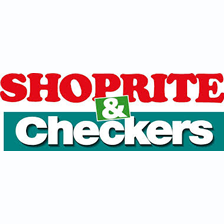 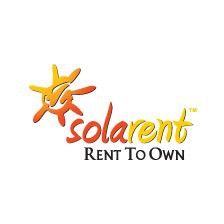 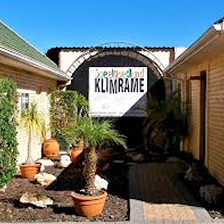 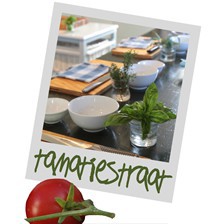 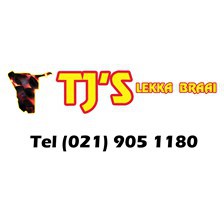 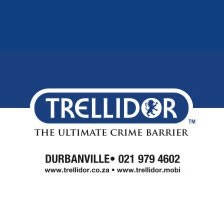 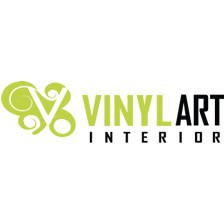